The name of vivo’s latest phone – the NEX Dual Display Edition – is pretty self-explanatory. The key feature here is the fact that the phone has two active displays – one on the front and another one on the back. But that’s just the start of the long spec sheet.

The main display sitting on the front has almost bezel-less design and fits in a 6.39-inch diagonal. It’s a Super AMOLED display with 1080 x 2340 pixels resolution and extra tall 19.5:9 aspect ratio. According to vivo, the display covers 91.63% of the phone’s front.

The back panel is also Super AMOLED, but it’s significantly smaller standing at 5.49″ in diagonal and uses the old-school 1080 x 1920 resolution with a standard 16:9 aspect ratio.

Under the hood, the new NEX boasts a Snapdragon 845 chipset paired with 10GB of RAM and 128GB of non-expandable storage. 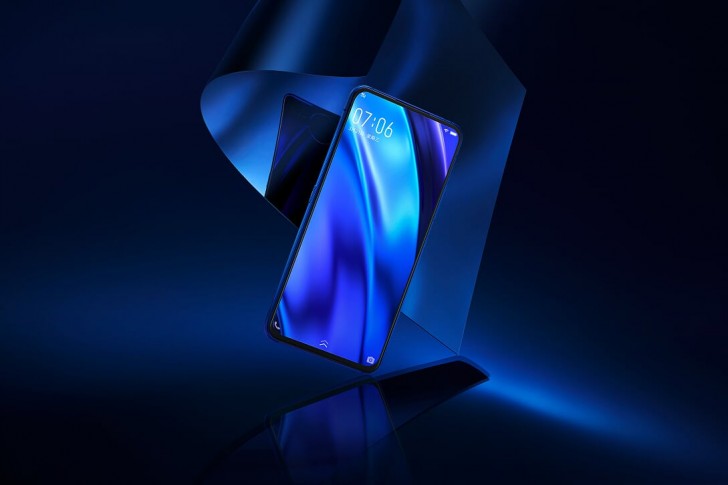 As for the camera setup, there’s no front-facing shooter, so the front panel looks pretty clean while the back panel houses three sensors. The main one is 12MP with OIS and f/1.79 aperture lens while the secondary is just 2MP with f/1.8, which is probably used only for depth sensing. The third camera is a Time of Flight type (ToF) and it’s primary use is for distance measurement and for advanced face unlock. But that’s only if you are unlocking the phone while facing its back.

If you choose to unlock the phone from the main screen, you’d have to rely on the in-display fingerprint instead. 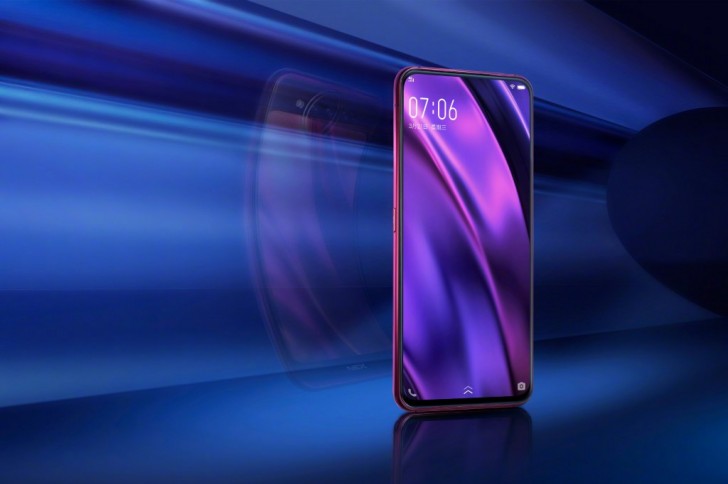 Vivo says that the phone has plenty of features in the camera menu – from AI scene recognition to Body and Face Shaping. There’s a lot to play around with.

The vivo NEX Dual Display Edition is already up for pre-order in China with December 29 being the release date. However, pre-orders outside of China will begin soon. The price tag of the handset is CNY 4,998 ($720).