YouTube VR was a long time coming standalone app for Facebook’s Oculus Go budget VR headset. If you are an Oculus Go owner, you can finally enjoy the rich VR-ready YouTube library, which happens to be the biggest one in the world. 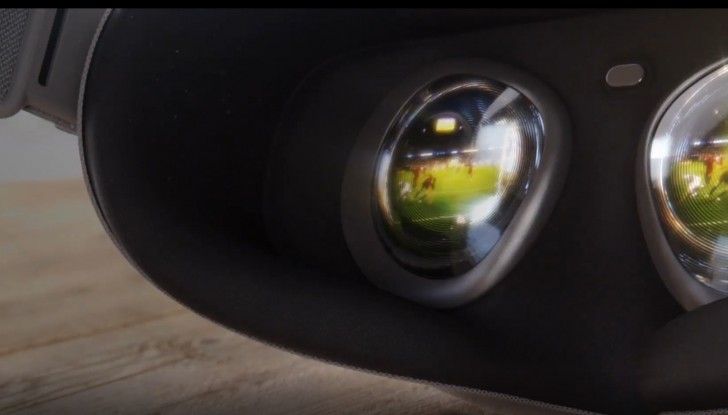 And, surprisingly or not, the media content on the Oculus Go platform is far more important than the gaming aspect of this device. According to Oculus, 70% of the time users spend with the headset is watching videos with the other 30% being for gaming.

There are plenty of video streaming app services prior to the YouTube VR launch on the Oculus platform like Netflix and Hulu including Facebook’s own Oculus TV, which is basically a lot of 2D content adopted by VR.

You can download the app from the source link below.

Federal officials are flying a Predator drone over the Minnesota protests

Federal officials have been flying a Predator drone over Minneapolis on Friday, presumably to surveil Minneapolis protestors angry over the...

Another SpaceX Starship prototype explodes after an engine test

Sponsored Links A prototype of SpaceXs Starship is pictured at the company's Texas launch facility on September 28, 2019 in...

Here’s one way that Google’s Pixel crushes the iPhone

Pixel vs. iPhone: In a viral tweet, someone recorded a video of how much better Google’s Pixel is at voice-to-text...

Of course coronavirus cases are already spiking in areas that reopened

Coronavirus lockdown measures began to ease in some states and counties across the United States, allowing people to return to...