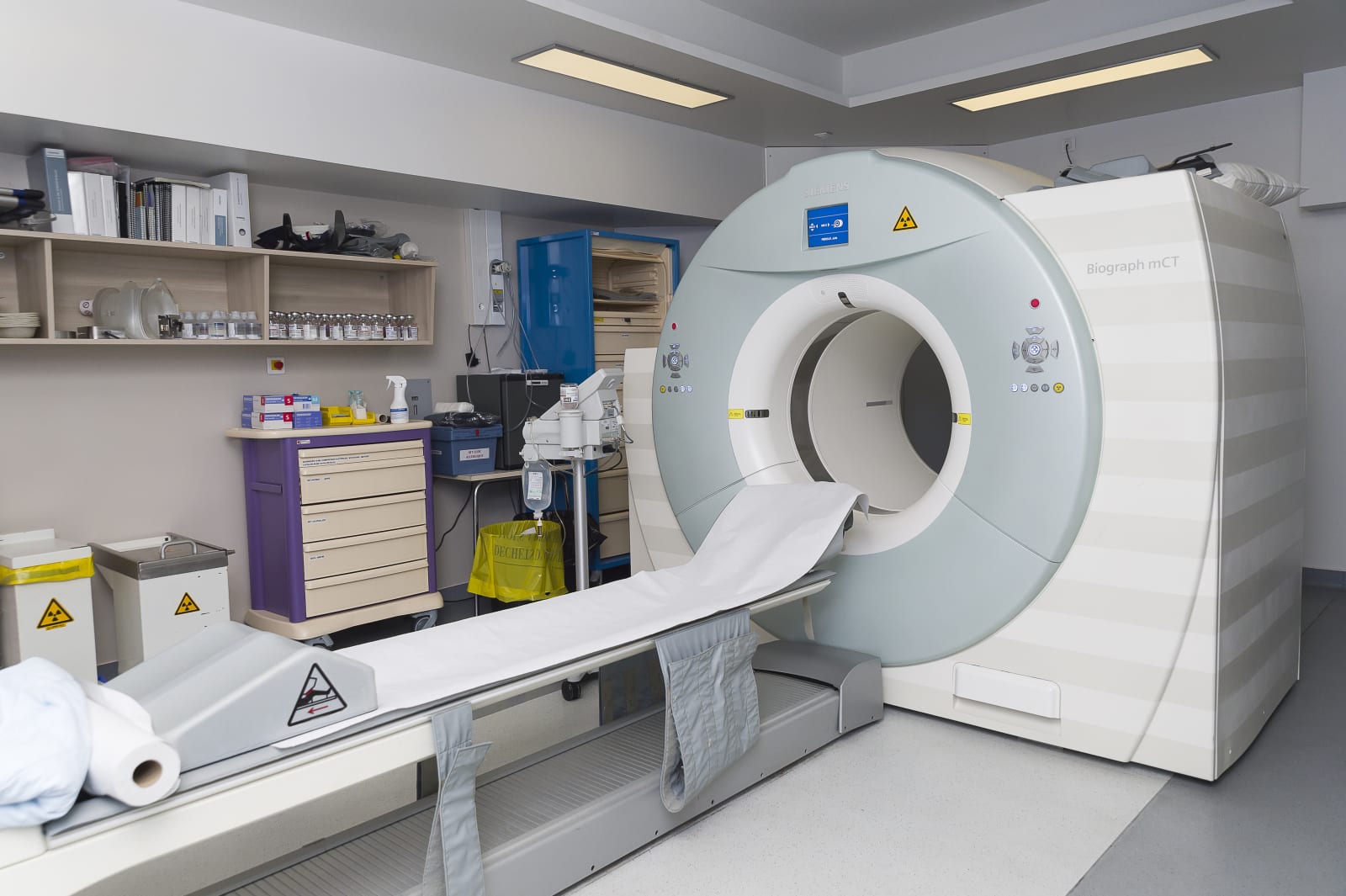 While Alzheimer’s disease affects tens of millions of people worldwide, it remains difficult to detect early on. But researchers exploring whether AI can play a role in detecting Alzheimer’s in patients are finding that it may be a valuable tool for helping spot the disease. Researchers in California recently published a study in the journal Radiology, and they demonstrated that, once trained, a neural network was able to accurately diagnose Alzheimer’s disease in a small number of patients, and it did so based on brain scans taken years before those patients were actually diagnosed by physicians.

The team used brain images — FDG-PET images — to train and test their neural network. With this type of imaging, FDG, a radioactive type of glucose, is injected into a person’s bloodstream, and then that person’s bodily tissue, including brain tissue, takes it up as it would regular glucose. Scientists and physicians can then use a PET scan to get a sense of that tissue’s metabolic activity, depending on how much or how little of the FDG is taken up.

FDG-PET has been used with Alzheimer’s disease, with patients having the disease typically showing lower levels of metabolic activity in certain parts of the brain. But specialists have to analyze these images in order to find evidence of Alzheimer’s disease, and it can get rather tricky since mild cognitive impairment and Alzheimer’s can produce similar results in scans.

So here, the team used 2,109 FDG-PET images from 1,002 patients, training their neural network on 90 percent of them and testing it on the other 10 percent. They also tested their neural network on a separate set of 40 patients who were scanned between 2006 and 2016, and compared the AI’s findings with those of a group of specialists who analyzed the same data.

The researchers note that their study has several limitations, including a small amount of testing data and limited types of training data. And they make it clear that their algorithm needs to be tested further on a much larger data set going forward. But it shows that AI may be a useful tool for radiologists in the future. And other researchers have found this as well, with previous work also showing AI might be able to help diagnose Alzheimer’s disease much earlier than we’re able to with traditional methods.

“If we diagnose Alzheimer’s disease when all the symptoms have manifested, the brain volume loss is so significant that it’s too late to intervene,” Jae Ho Sohn, a researcher on the project, said in a statement. “If we can detect it earlier, that’s an opportunity for investigators to potentially find better ways to slow down or even halt the disease process.”